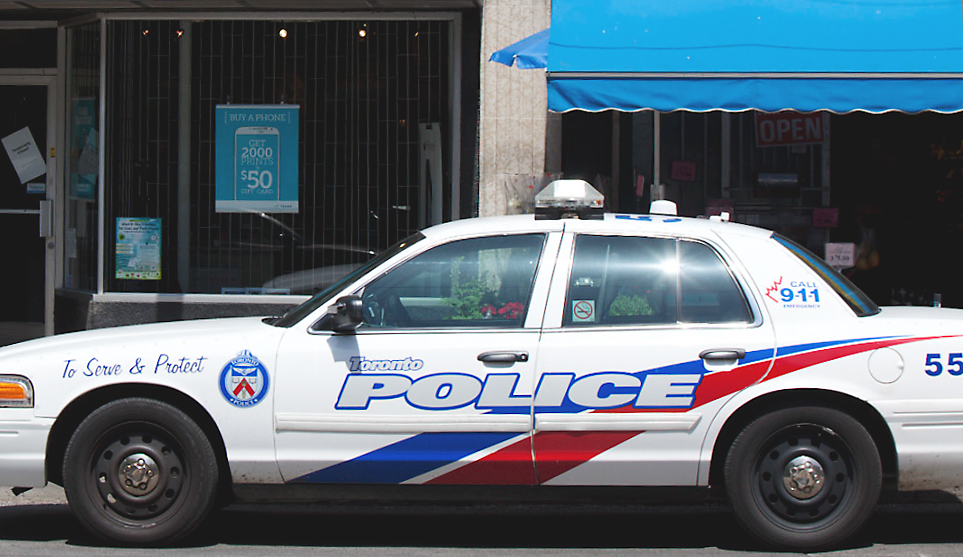 Toronto police are asking businesses around Greenwood Avenue to review security-camera footage to aid in an investigation into an attempted murder in the Pape Avenue and Withrow Avenue area that took place Monday night.

At 8:55 p.m. on Oct. 30 police say an armed suspect fired multiple shots into a vehicle parked on Pape Avenue, injuring a 20-year-old man in the vehicle and narrowly missing a passenger under the age of five.

Specifically, police are interested in footage recorded during that day from 8 to 10 p.m. on Oct. 30 in the area bounded by Greenwood to the east, Broadview Avenue to the west, Gerrard Street East to the south and Danforth Avenue to the north.

Douglas-Cook noted the request for footage was extended beyond businesses to anyone who might have any evidence. She said the investigation is ongoing.

Police describe the suspect as a possible teenager who is male, thin, clean-shaven, Black with a dark complexion, pointy chin and thin lips. The suspect is between 5’5” and 5’6” tall and was seen wearing dark pants, a bubble vest or jacket, a red hat with a straight brim and a hood over it and possible white shoes, police say.

The suspect was last seen in a silver SUV with tinted windows going southbound on Pape Avenue from Withrow Avenue.