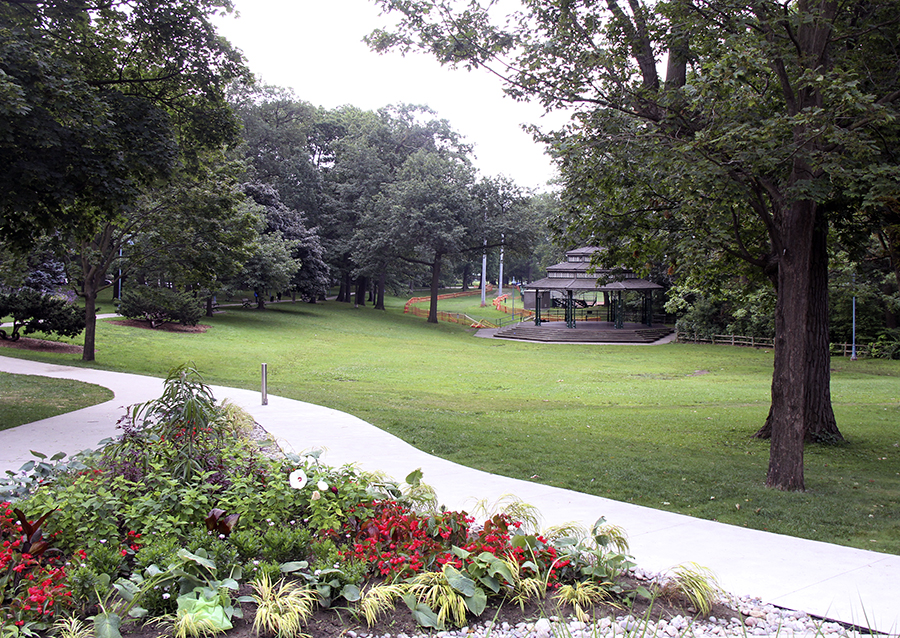 Toronto police say they are still seeking two suspects wanted in connection with several robberies in the area of Kew Gardens and Riverdale Park following the arrest of a second suspect last night.

A 15-year-old boy was arrested on Oct. 23 at 10:25 p.m. and charged with robbery with a firearm, having face masked or disguised, possession of property obtained by crime, mischief in relation to data, and possession of a prohibited weapon, David Hopkinson, media relations officer with Toronto Police Service, confirmed.

“[The suspect has] been charged with a number of very serious charges,” he said.

A court date was scheduled for this morning at 311 Jarvis St.

An example of mischief in relation to data would be unlocking a stolen phone and erasing its data with the intention of selling it.

Toronto police say since Oct. 5, they have responded to six calls about robberies around Kew Beach Gardens and Riverdale Park.

The first suspect apprehended was charged with with two counts of robbery with a firearm, two counts of having face masked or disguised, two counts of possession of property obtained by crime, and mischief in relation to computer data. The suspect appeared in court at Old City Hall on Oct. 9.

With two suspects remaining on the loose, Hopkinson reminded the public to exercise caution. “You should always be vigilant. You should always know your circumstances and surroundings,” he said.

Hopkinson recommended staying in well-lit areas and walking in groups.