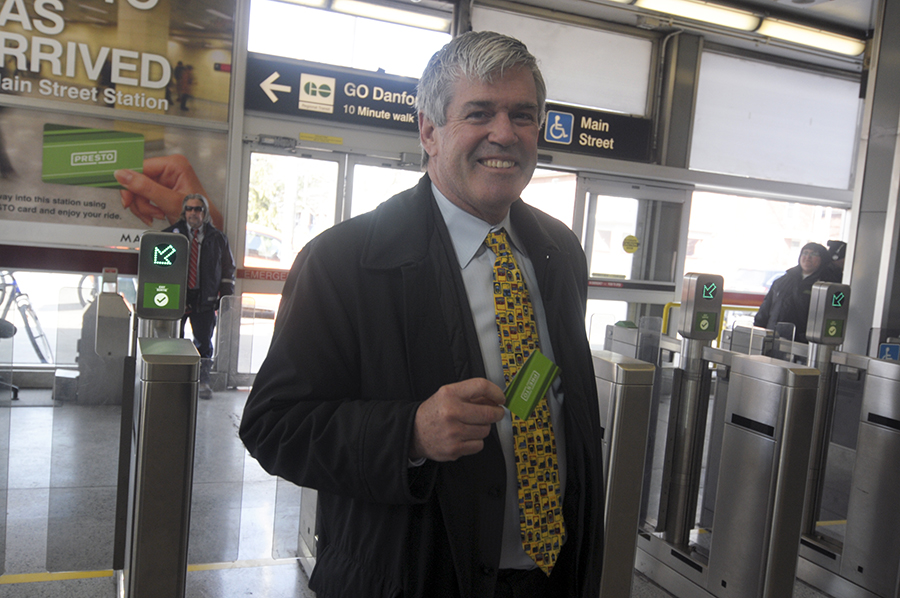 Potts was confirmed as the local Ontario Liberal nominee at a Sept. 26 party meeting at the Royal Canadian Legion Branch 11 on Dawes Road.

“It’s an honour for me to serve the residents of Beaches–East York, and I want to thank the people, business owners and community groups of this riding for their support, encouragement and friendship. I’m grateful for the opportunity to serve that I’ve had so far, and I’m excited and energized for the campaign ahead,” said Potts in a statement, which complimented Premier Kathleen Wynne’s “bold, progressive leadership.”

Potts has been a member of provincial parliament since June 2014, when he ousted NDP incumbent Michael Prue in a tight race.

There’s no official word yet on who will be the NDP candidate for Beaches-East York, with a party spokesperson telling Beach Metro earlier this month that the candidate search process is still underway.