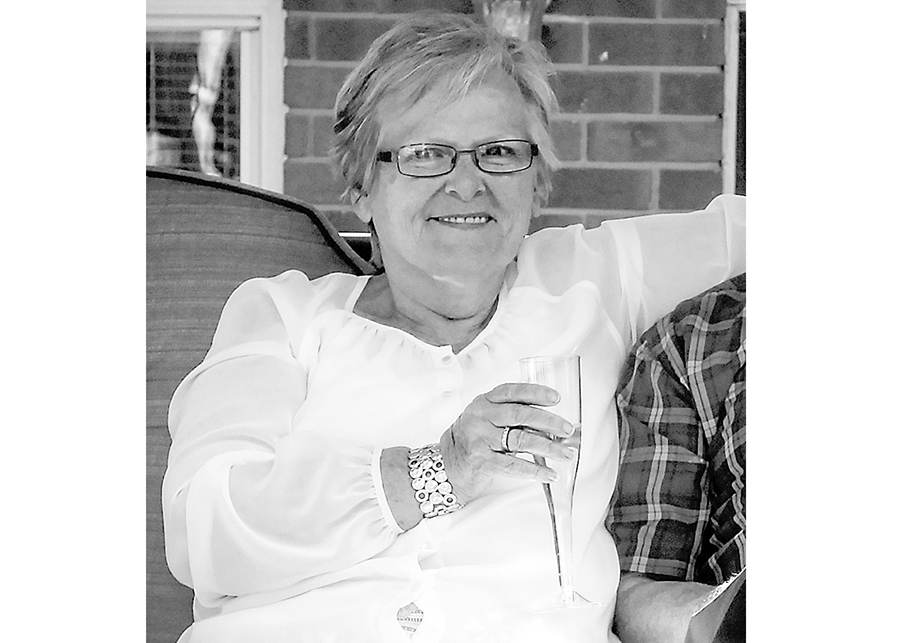 Doug Ferguson was fortunate enough to be born in the Beach in 1940. Mary Ferguson, then called Mary Starr, moved to the Beach in the mid-fifties. Shortly thereafter they met for the first time in the halls of Malvern Collegiate. They had no idea what lay ahead.

The couple’s 60-year adventure recently came to an end, when Mary passed on July 7 of this year. What an adventure they shared!

The Beach community was the better for it.

In 1964, their first son Dean arrived. Kent followed in 1966. Mary’s 40-year commitment and contribution to the Beach continued.

Dean and Kent, encouraged by their parents, did all of the things expected of youngsters in the Beach – Cubs, Balmy Beach School, Glen Ames, Malvern Collegiate, house league hockey at Ted Reeve, paddling at the Balmy Beach Canoe Club and more were on the agenda.

At each step of the way, Mary was there not only to encourage her boys, but also to support the greater group in fundraising activities, attending parents’ meetings, and helping out whenever and wherever possible.

The busiest times were the years spent helping out at Balmy Beach School. Because she had access to a “van”, her service was frequently requested, from picking up a donated refrigerator or a 40-year collection of National Geographic or Reader’s Digest magazines, to providing outdoor music at the annual School Fun Fair.

Once, the principal expressed concern about Mary and the crew being outside on the hot parking lot while everybody else was inside in air conditioned comfort. Somehow they managed to survive. The crew – Mary, Marg, Lori and Gloria – were kept busy around the school. The “Fab Four” were everywhere.

When Doug was with the Beaches Lion’s Club from 1996 to 2008, Mary was there as well. Since she wasn’t an “official” Lion, the club got two for the price of one. She and her volunteers were often found serving food and refreshments to hundreds of people at the Lions events in Kew Gardens. During the Toronto Waterfront Marathon, Mary was at Coxwell and Lakeshore cheering on the runners. She sent out hundreds of emails to the participants in the annual Easter Parade.

She was always on a mission, ranging from picking up glasses from local optometrists for a Lions program to shopping for decorations for the Lions’ clubhouse.

Events at the Jonathan Ashbridge Community Centre provided further opportunities for Mary to support her community. No event was too big or too small. If someone needed help, Mary was there.

When the Fergusons moved to Niagara-on-the-Lake in 2008, Mary often commented on how much she missed the community feeling, the spirit of the Beach. “It was a great place to be!” she frequently observed.

She set a great example for others in the Beach.

She will be missed.

Friends and family are invited to drop into Skwish at Willow and Queen somewhere between 2 and 6 p.m. on Sunday, Sept. 17 to spend some time with the family, share some refreshments and tell their favourite Mary story.