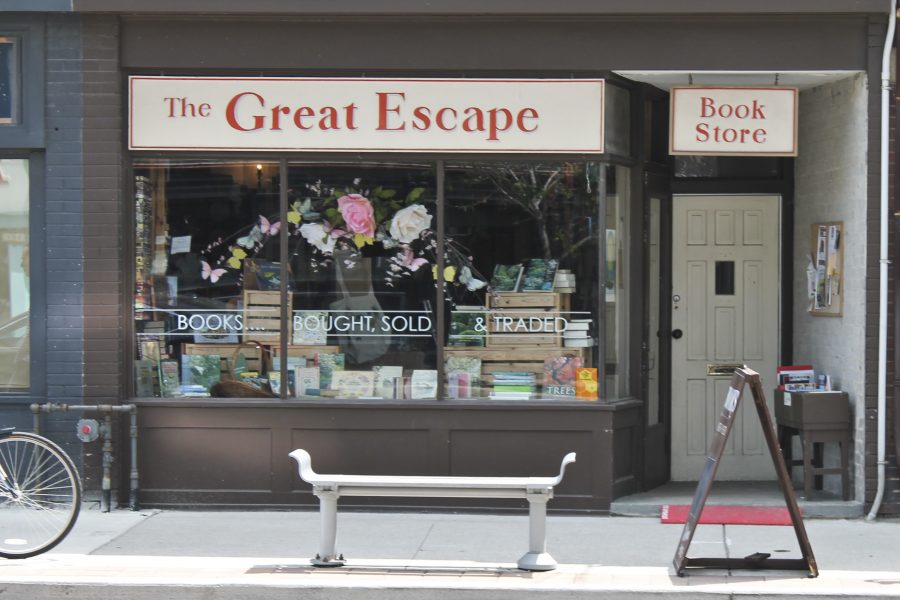 Looking for a book to take to the beach? Look no further than Last of the Curlews by the late Beach resident Fred Bosworth. Not only did this novel, which sold 3 million copies, help Bosworth become so successful he could retire from journalism (one can dream…) but it’s the subject of October’s Beaches Reads events, hosted by the Kingston Road Village Concert Series.

On Tuesday, October 3 at 2 p.m., CBC radio host Tom Allen and Toronto Symphony bass player Tim Dawson will be leading a discussion of the book, which is about a male Eskimo curlew bird that spends months seeking a mate while facing extinction. It was made into an animated film in 1972.

Then, attend the The Last Curlew, a concert with Tom Allen and friends on Sunday, October 15 at 1:30 p.m. at Kingston Road United Church. Tickets will be $25 at the door but for those that attend the book discussion $20 tickets will be available. There are a limited number of books available at the library and Katya at the Great Escape Book Store (957 Kingston Road) will soon have copies available for sale.