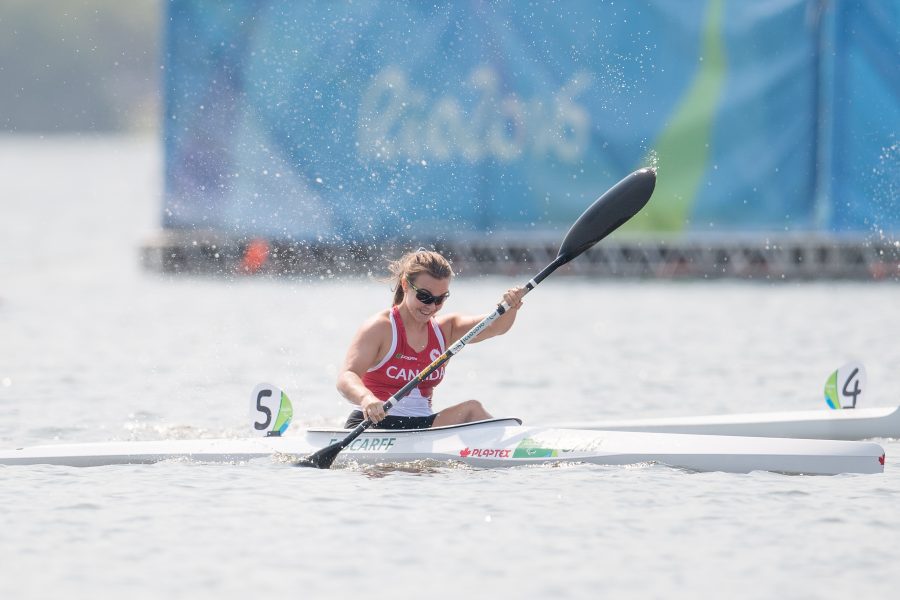 It seems Canoe Kayak Canada is hoping to tap into the magic ‘lucky number seven’ — at least when it comes to Balmy Beach athletes.

That’s because not one, but seven Balmy Beach canoe and kayak athletes have been chosen to be on the national sprint team for the 2017 World Championships and other upcoming international regattas.

The upcoming World Championships act as a testing ground for the 2020 Olympic Games in Tokyo, Japan, according to chief technical officer of Canoe Kayak Canada Graham Barton.