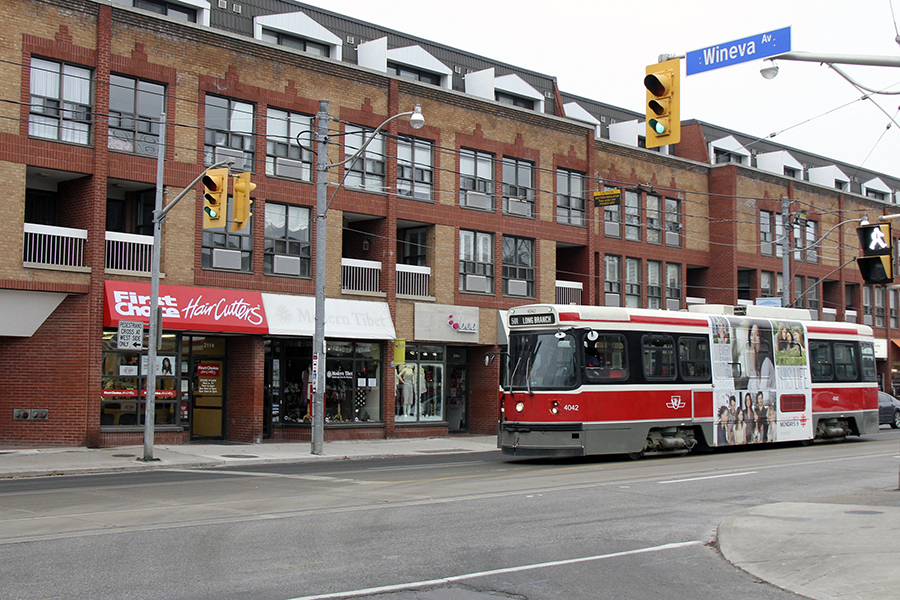 The TTC has replaced the 501 Queen streetcar with buses for the summer. PHOTO: David Van Dyke

It’s certainly not a new topic of discussion — the 501 Queen streetcar has been up for debate many times before. But the topic was recently brought up once again — this time, by Etobicoke councillor Michael Ford.

Since May, the city has been temporarily running buses the length of the 501 streetcar route, due to construction throughout the city.

Ford submitted a motion to the Public Works and Infrastructure Committee on June 8 recommending that the city defer the reintroduction of streetcars following the end of the construction period — estimated to be Labour Day weekend.

Ford suggested that the city defer streetcar use for a period of two weeks in order to collect data and conduct a comparison study that would review schedule reliability, delays, collisions, ridership satisfaction, costs, passenger disputes, and traffic volumes.

If the study is implemented, subsequent findings would be presented to public works by the first quarter of 2018.

The motion was adopted with amendments on June 8 and will now be considered by City Council on July 4.

Do you prefer streetcars or buses on Queen Street? Let us know in the comments.

Councillor Ford’s idea has been largely pre-empted by respected transit activist and blogger Steve Munro. He did four-part series this month comparing various factors involving buses versus streetcars on Queen, including speed, reliability and the cost of providing services. It starts here https://stevemunro.ca/2017/06/08/comparison-of-streetcar-and-bus-operations-on-501-queen/?utm_content=buffer8620c&utm_medium=social&utm_source=twitter.com&utm_campaign=buffer
The posts are long, but very informative, probably much more detailed and timely than we wold likely get from an officially commissioned report.