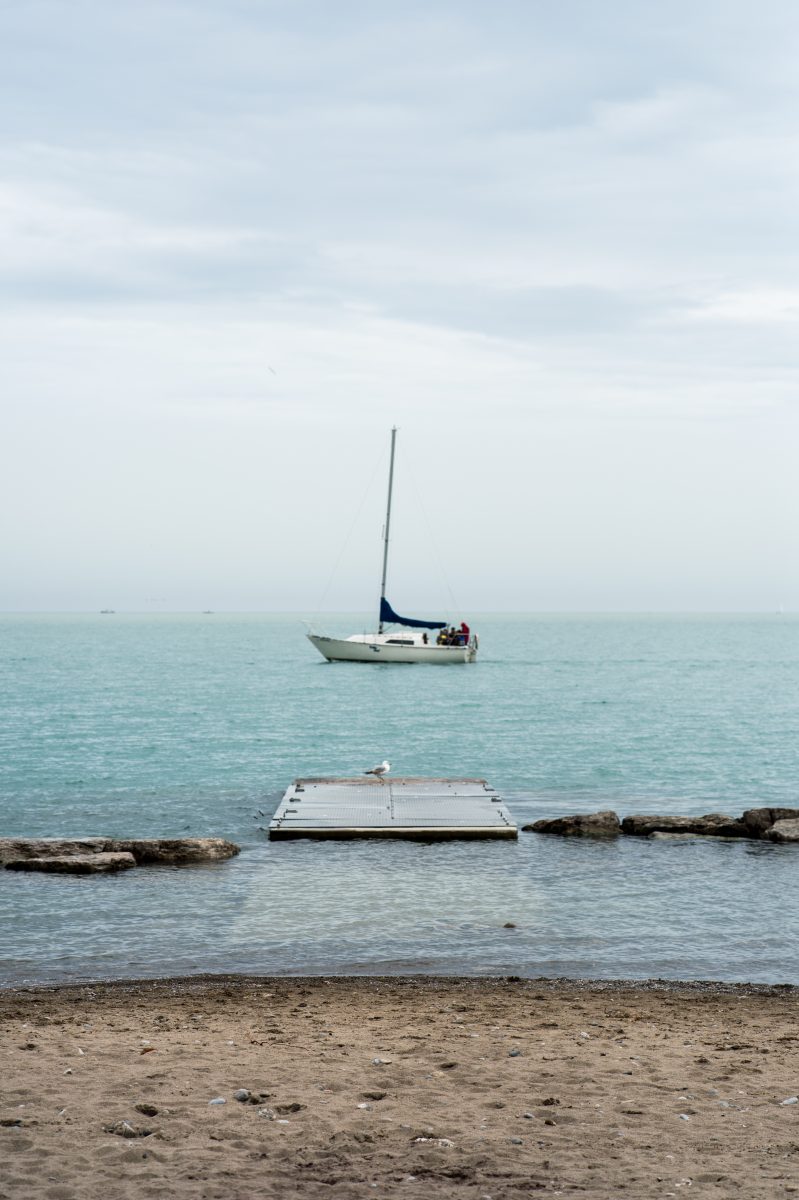 While recent flooding and high water levels have impacted the lives of people on land, it’s also caused issues for those who like to spend their time on the water.

Outer Harbour Marina announced on May 12 that they would have to take extra precautions when it came to launching boats in the water this year due to the unusually high water levels.

“We have made best efforts to keep our fuel dock operational, however today we ran into some issues that required us to temporarily suspend operations,” read a notice issued to boaters on May 12.

The notice continued to explain that the main boardwalk has been submerged and as such, OHM operations had been suspended.

Sarah Sutton of Ports Toronto confirmed a few days after the notice was issued that the marina had resumed operations and was once again “open to boaters with 95 per cent of our docks fully operational with complete usage capabilities.” The fuel dock however, is still temporarily closed and will remain as such until they are able to make alterations satisfactory to the Technical Standards and Safety Authority.

Sutton noted that they have been working to install temporary ramps where necessary in order to allow customers to access the docks and taking caution to launch the boats at a steady pace.

For the few unlucky folk who aren’t able to use their boats just yet, Sutton said they are offering a discounted monthly dock rate “to help boaters in the area who are unable to use their marina or yacht club due to the high water levels, [and] even have rubber boots available for our customers.”

Their quick problem solving comes in part from prior experience. Sutton said they experienced a similar issue with elevated water levels shortly after the OHM opened in 1993.

But while boating season may be back on for most people, swimming in the lake may have to take a back seat this summer, or at least for a little while longer.

Rick Portiss, senior manager of environmental monitoring with the Toronto Region Conservation Authority (TRCA), confirmed that there won’t be any water testing until June but said they discovered e.coli was an issue after the initial flooding took place.

However, TRCA and the City of Toronto “took steps to ensure it wasn’t an issue on the Beach.” Still, Portiss advises people to use their common sense when it comes to the water this summer.

“Lake side is pretty good unless we have a big storm. If it’s warm and there’s algae…I would say use your common sense [and don’t swim there],” he said.

The flooding has also served up some problems for the Ashbridges Bay volleyball season.

“Some of our leagues are not operational at Ashbridges due to the court conditions,” said Suzanne Wallace, manager of Beach programs with the Ontario Volleyball Association.

Meanwhile, OVA is using the courts that are still available on the beach and holding out hope that operations will be back to normal by the summer season, which begins again in July.

According to a news release sent out by the city of Toronto on May 18, more than 20,000 sandbags have been placed along shorelines throughout the city to date — including the Toronto Islands — and five industrial pumps are being used to remove remaining surface pooling caused by the flooding.

While the immediate effects of the flooding are beginning to evaporate in the Beach area, the Toronto Islands are still under water.

The annual summer concert series, Electric Island, was forced to relocate to Woodbine Park over the Victoria Day long weekend after the city made the decision to close the island until at least June 30.

According to ward 32 councillor Mary-Margaret McMahon, this occurrence is likely to be a one-off as “Woodbine [Park] is already booked up pretty much [for the summer] with our regular events.” And while Kew Gardens will play host to a Beach BIA-run music series this summer, McMahon said they “will not be hosting large events there.”