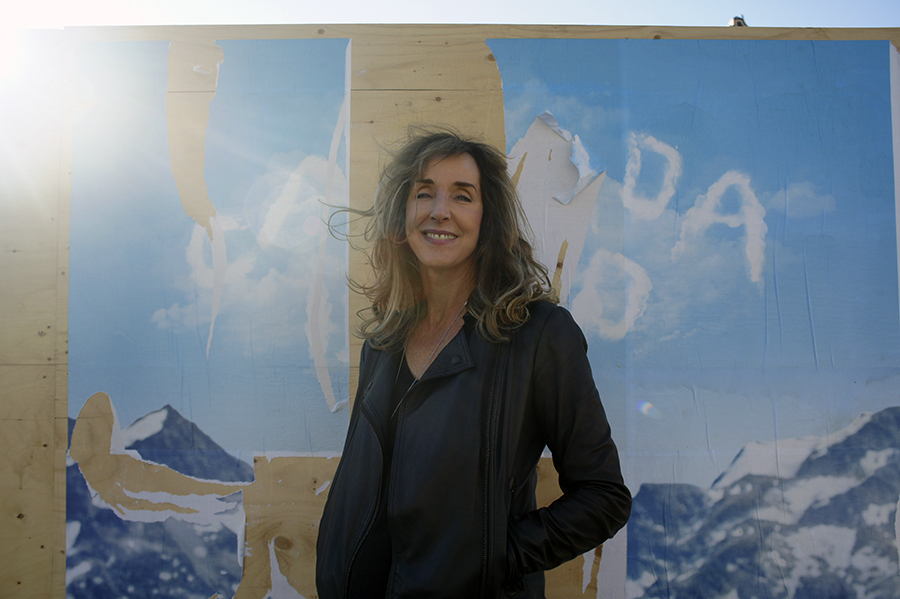 “I’m tremendously happy in my life right now,” 25-year Beacher Kim Price says over the phone, the day before jetting off to Nicaragua for a yoga retreat.

The master gardener and landscape designer has every reason to be thrilled – she’s mom to two terrific daughters, has a new neighbourhood to explore (she moved from the Beach two years ago, although 90 per cent of her maintenance clients are still in the neighbourhood), and her “third career”, as she calls it, shows no sign of slowing down. She’s the recent recipient of three awards at the Landscape Ontario’s ‘Awards of Excellence” gala (basically the Academy Awards of her industry), for a Beach property, the Henderson Project, she and her team constructed in 2013.

She started her business 20 years ago while living on Elmer Avenue and made her mark landscaping a number of properties in what was then the new Tribute Homes development at Queen and Woodbine. While she and her neighbours lamented the loss of the race track that gave way to the development, Price also saw an opportunity for her budding business.

“Being quite new in the industry, I got my foot in the door by offering a landscaping lecture series to the new buyers of these homes … the rest, as they say, is history. Throughout the years I have won a number of top awards for projects in the Beach, with many in this development,” she says.

Price’s award winning designs and the community she’s cultivated in the Beach mean she’s able to be choosy with her clients and pick projects that allow her to shine creatively.

Her design philosophy is bold and streamlined. “Pick a theme and stick with it whether it’s contemporary, Asian, woodland or classic,” she says. “Know what you’re going after then make a statement.”

She’s not afraid to use bold elements in a small space, and she believes it is important that the garden feels unified.

“I’m very hands on,” she says, of her involvement in each project, which sees her produce the design, manage the project, and do the planting with her crew. She also employs several people as a maintenance crew, a dovetail to her business that she launched a few years back.

She’s worked with many of the same people since the beginning of her career, she says, counting herself lucky. That includes contractor Vince MacDonald, woodworker Greg Aboud, water feature contractor Robin Thornrose, and irrigation and lighting contractor Thomas Oldham. She’s had the same head gardener for seven years, fellow Beacher Cathy McCartney. “Her professionalism and devotion to her work is so appreciated.”

On the Henderson Project, creative consultant Christine Carson was integral for the water feature. “I have a great team and the work environment is respectful and supportive, with one main goal in mind, to do good work,” she says. “Success is all about the team.”

She’s happy to be part of the community that has aided in her success.

“I feel so lucky to still be a part of a neighbourhood and community that I raised my family in and love so much,” she says.

Take a peek at Kim’s award winning backyard design, below: