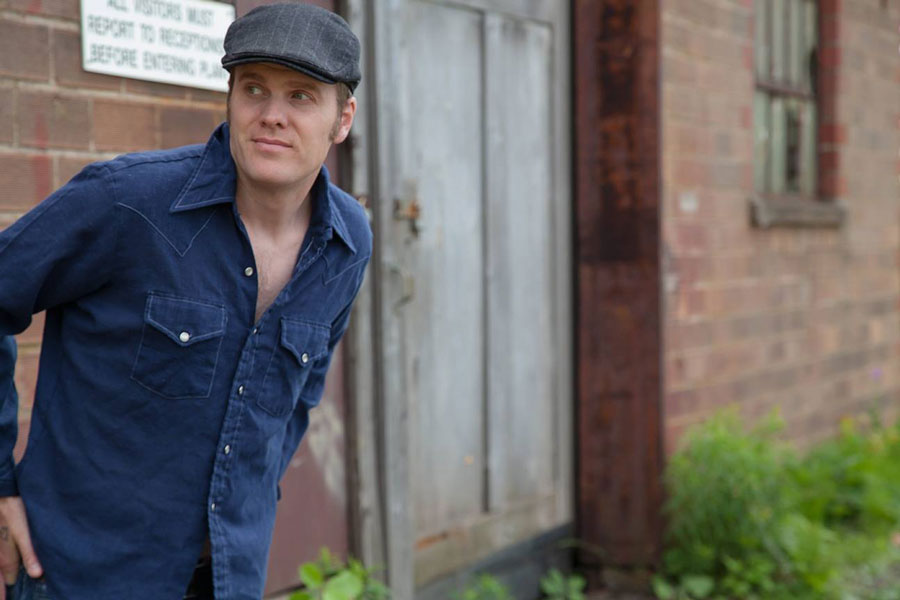 For over two decades Gunning has been sharing stories from his home province of Nova Scotia with delighted audiences across North America. A fixture on the folk circuit, he has earned a number of industry awards and was nominated for a Juno in 2012. He’s not one to shy away from a songwriting contest, and as a hockey fan can brag that his song, “A Game Goin’ On”, co-written with David Francey won the CBC’s hotly-contested Hockey Night In Canada Song Quest in 2014.

Described as a “charming, humourous, unassuming, fine songwriter”, Acoustic Harvest organizers are thrilled to bring Gunning to the East End.

The concert is at 8 p.m. (doors at 7:30 p.m.) at Robinson Hall, St. Nicholas Anglican Church, 1512 Kingston Rd. (at Manderley Drive, one block east of Warden Ave.). The venue is wheelchair accesible and the parking is free.

Tickets are $25 at the door or $22 in advance on their website www.acousticharvest.ca.