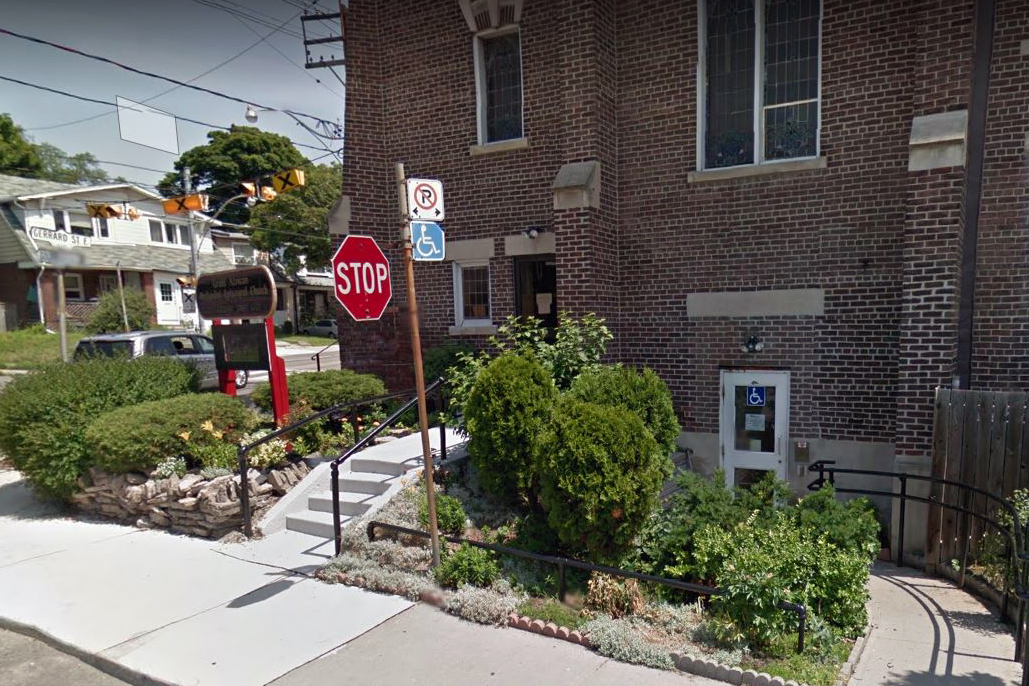 Grant African Methodist Episcopal Church hosted their first community dinner at the beginning of March with the support of Second Harvest, members of the church, and a slew of volunteers including Toronto’s “King of Paella.”

Parishioner Loy Pinnock-Brown said they started the monthly soup kitchen in order to “reach out to those in need in our community and beyond…this is another extension of what we feel we are called to do.”

The Gerrard Street East soup kitchen is open to anyone in need, she said, but at the moment its guests are primarily adults with plans to have family days in the future.

“We would never turn anyone away,” said Pinnock-Brown. “Even though right now we are serving adults because of the sensitivity of the guests that may be coming.”

For those who missed the first dinner on March 4, the organizers say there is much to look forward to at the upcoming dinners.

“We consider ourselves very lucky that we have great chefs,” said Pinnock-Brown. “We had four male chefs in the kitchen on our launch day and we didn’t just provide the minimum.”

One of the chefs she is referring to is Carlos Israel Briseno-Fera, who works at Barsa Taberna in St. Lawrence Market and is known as the “King of Paella.”

“We try to make it as healthy as possible,” he said. “We don’t want to just give them anything we can make. We want to give them things that are nutritious for them.”

Items on the menu are likely to include soup, mashed potatoes and turkey, but Briseno-Fero said next time he’ll be making “a nice pasta” and vegetarian options are always available.

In fact, choice is key to his cuisine.

“It’s not just going to be one thing,” he said. “Several things will be available.”

Attendees are also sent home with care packages “and we provided them a non-perishable food table that they could take from as they left, and April we will be doing some clothing as well so if they’re in need of clothing they can go to the clothing table and take whatever they need in terms of clothing,” said Pinnock-Brown.

The church will also be opening a weekly food bank within the next few months.

Even after only one dinner, Pinnock-Brown said the support for the cause has been heartening. “We are supported by Second Harvest as one of our food suppliers and by the generous donation of those in our church community. So that’s always good to know that we’re not alone, that we are getting a great deal of support and the love in the room [at the first dinner] was palatable,” she said. “We come with joy and we’re ready to help.”

The next community dinner will be held on Saturday, April 1 from 3 p.m. to 6 p.m. at the church located on 2029 Gerrard Street East. It will take place on the first Saturday of each month from now until May and will start again in September, at which point they will be running the kitchen two Saturdays per month from September until May.