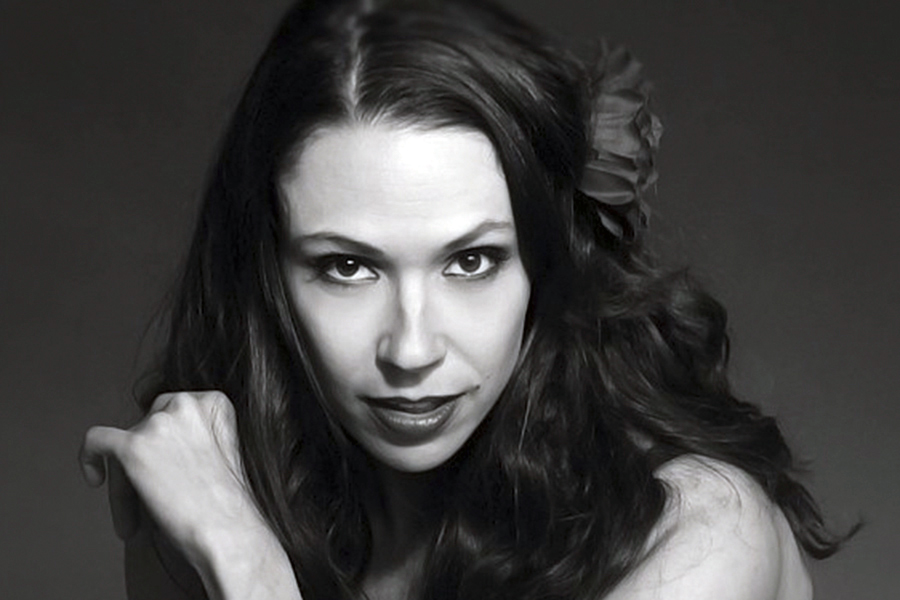 Catch Beach-born and raised Allison McCaughey in Sousatzka, on now in a Broadway-focused preview at the Elgin Theatre.

Sousatzka is the story of Themba a young South African piano prodigy who escapes apartheid in South Africa for London.

Once there, the masterful piano teacher Madame Sousastzka takes him under her wing – causing tension in his relationship with his mother. The musical, Bernice Rubens’ original novel Madame Sousatzka, runs through April 9, with goals of a fall Broadway debut.

McCaughey, also a dance teacher, is part of the show’s ensemble – fitting, as she recently got her master’s degree with a focus on the chorus performance in musical theatre and is committed to the craft of the unsung heroes of musical theatre.

Preview performances are on now through March 22, with opening night set for March 23. Sousatzka plays at the Elgin Theatre, 189 Yonge St. Tuesday to Saturday at 8 p.m. and Wednesday, Saturday and Sunday at 2 p.m. More information can be found at www.SousatzkaMusical.com.