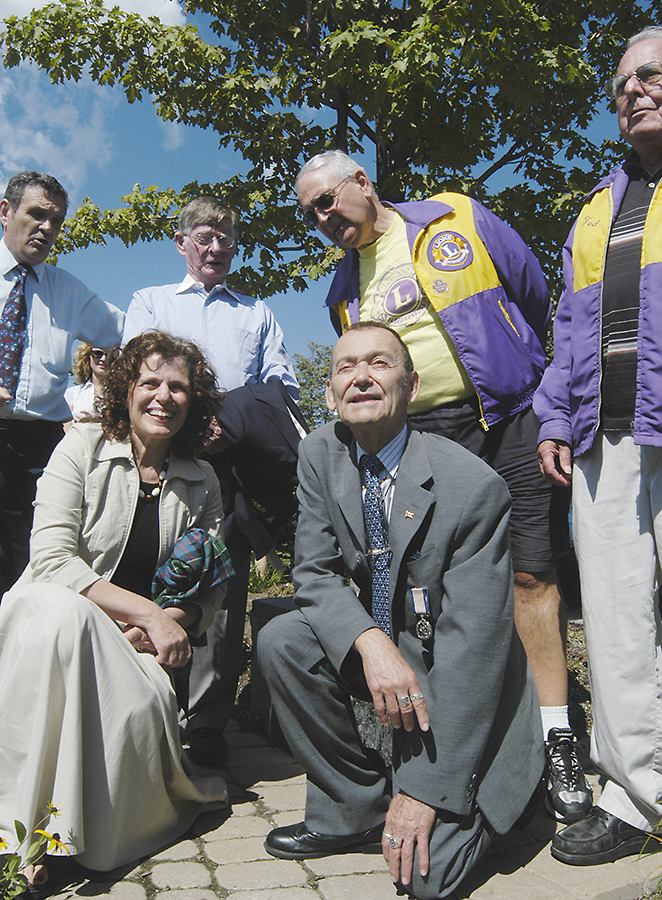 The Beach community is saddened to hear of the passing of Arie Nerman, best known as the co-founder of the Beaches Interfaith Community Outreach Committee.

Nerman had been an active community leader since his involvement with the Beach Hebrew Institute (now the Beach Synagogue) in the 1980s. By developing the synagogue into an important part of the Beach, Nerman was able to revive it and make it a permanent institution in the community.

“He put his heart and soul into that synagogue,” said longtime friend Gene Domagala.

In 2005, Nerman became the fifth Beach Citizen of the Year recipient for his long and dedicated volunteer service in the community, and in 2013 received the Queen’s Diamond Jubilee Medal from then Member of Parliament Matthew Kellway.

The funeral will be held tomorrow February 17 at 1 p.m. at the Beach Synagogue, 109 Kenilworth.

I was privileged to know Arie. He was patient, caring, steadfast, compassionate, sympathetic, empathetic, a gentleman, a peacekeeper, and a true friend to all.
The world was a better place with him in it.

I am grateful for his contribution to the community in bringing people of diverse backgrounds together at table to eat. Surely, it is a lasting legacy which will benefit many in the future as it has the past.