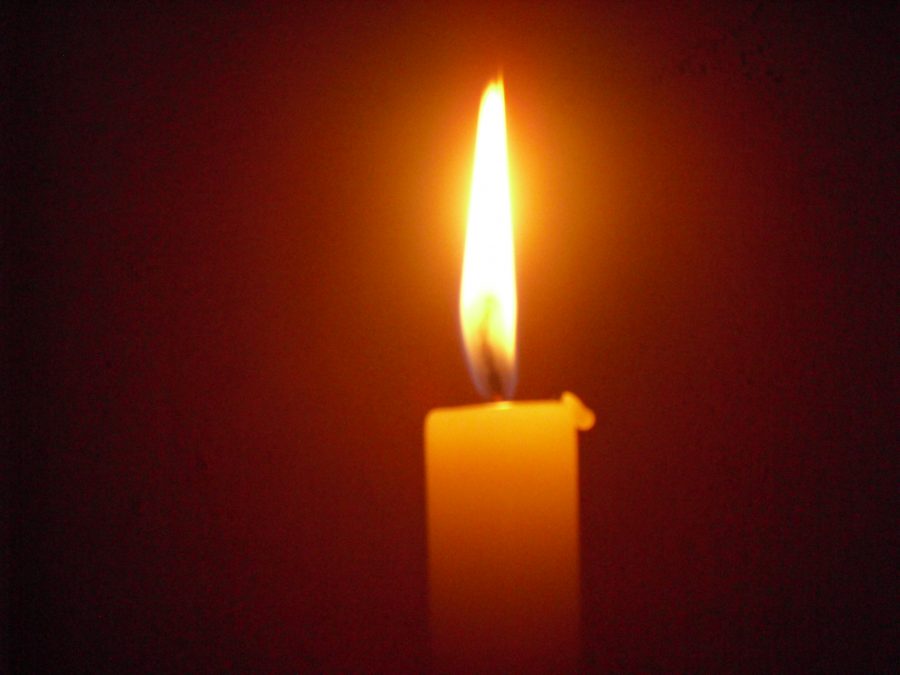 In the wake of a deadly shooting at a Quebec City mosque last night, residents from the East End will be gathering to mourn the lives of those lost and show support to the Muslim community.

The shooting, which took place during Sunday evening prayers at the Centre Culturel Islamique de Quebec (Islamic cultural centre of Quebec), left six dead and another 19 injured. At least five remain in hospital in critical condition. Laval University student, Alexandre Bisonnette has been arrested in connection with the attack and faces six counts of first degree murder and five counts of attempted murder.

Horrified by the events and wanting to demonstrate solidarity, Leslieville historian Joanne Doucette posted a call to action on Facebook early Monday morning saying, “We can’t stand by at times like these.”

Hours later, a candlelight vigil was organized. The event will be held tonight beginning at 7:45 p.m. at the corner of Highfield Road and Gerrard Street East. Participants will walk along the Indian Bazaar to Fatih Mosque located at 182 Rhodes Avenue, where there will be a moment of silence and prayer. The walk will then continue east along the south side of Gerrard to Coxwell, and back along the north side of Gerrard to Highfield where it will end at 9:00 p.m.

“We need to express our sorrow and love for our neighbours and friends. Our Canada includes Muslims. Islamophobia is not the way and this violence must stop,” said Doucette.

Donations to the Centre Cultural Islamique de Quebec are encouraged.