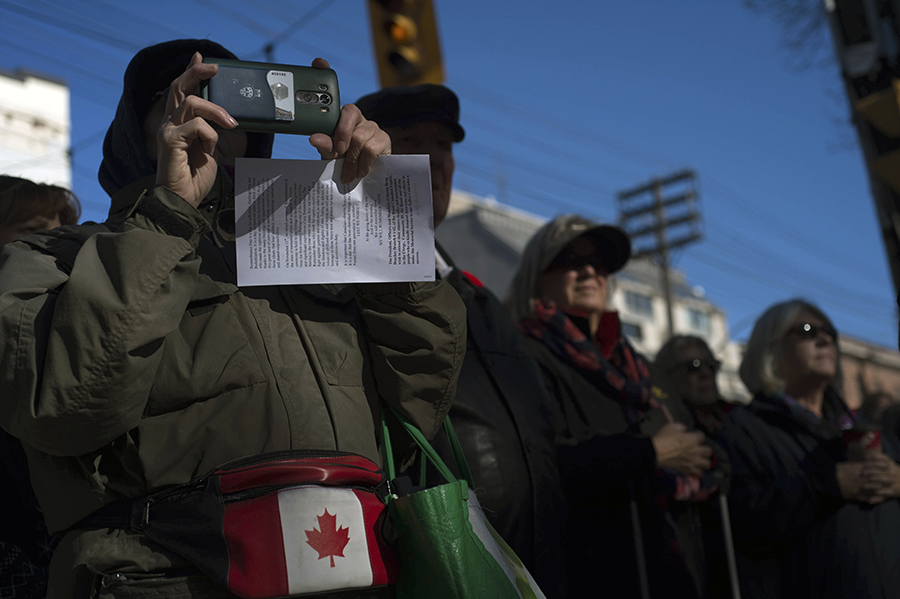 Gene Domagala wants the community to contribute in any way they can to Canada's 150th birthday. PHOTO: Beach Metro News File

On July 1, 1867, the Dominion of Canada – in my opinion, the greatest country in the world – was formed. For years I have been thinking about how we should celebrate this spectacular anniversary – I have even written about it before in the Beach Metro News.

We hope to have our schools tell their own histories – the contributions, teachers, students and parents who have become a part of the area’s history. While this isn’t mandatory, we hope the local schools will judge it to be a worthwhile endeavour.

We would like to have students write essays on the subject “What Canada means to me”, with selections chosen for publication by their student council peers and teachers.

Participants – schools and student essayists – will receive commemorative 150th anniversary scrolls. We would like to publish a collection of these essays in a booklet for posterity, and some of the essays will be published in Beach Metro News.

Religious institutions are also being asked to contribute submissions on their institution’s history and the people who have contributed to the area. Other public servants who are invited to participate include members of the medical community, local law enforcement, fire departments, and our libraries.

Approximately 10 historical walks will take place, focusing on the area’s geographical history, and we will be erecting historical plaques commemorating places and individual’s houses with the participation of our local historical society.

There will be a special day to commemorate our Trans Canada Trail, part of several historic recreation events. We would also like to acknowledge 150 people who helped our area become the best in the east. And it wouldn’t be an anniversary without commemorative pins.

These are just a few of the highlights of our year-long celebration, with specifics to follow. Please be in touch if you can participate or would like to help in any way – as a volunteer or financially.

Anyone who knows me knows how important this great anniversary is to me. I would like to make sure that the youth of our beloved Beach and Canada show how much they love their country, and that the seniors who have been here the longest have an opportunity to share their wisdom and memories.