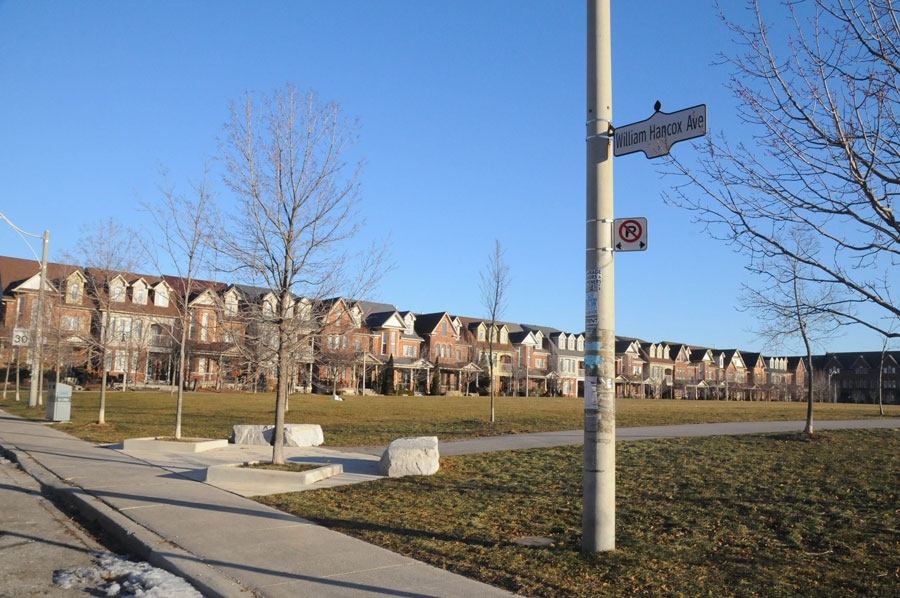 Beloved Beach coach Bob Acton, who passed away nearly six months ago from ALS, could soon have an Upper Beach park named in his memory.

Toronto East York and Community Council will consider a request to change the name of William Hancox Parkette on William Hancox Avenue to Bob Acton Park, named in memory of the man who contributed much to the Beach community as a coach and mentor.

The park is north of Gerrard, in the Upper Beach Estates subdivision, fittingly close to Ted Reeve Arena where Acton’s school Bob Acton Sports is based and where he was a hockey and baseball coach for more than 20 years. The school, now operated by his son, Reid, still runs out of the arena.

Ward 32 councillor Mary-Margaret McMahon submitted the request for the name change to community council November 16, 2016, asking that an earlier decision to rename the park Upper Beach Gardens Park be deferred so staff could consider naming it after Acton.

The staff report for the request states that in order for the renaming to go ahead, community council will have to request an exception to the city’s property naming policy which states that “names of recent events or recently deceased individual may be considered after two years.” Acton passed away June 3, 2016, meaning the parks division cannot recommend the renaming.

McMahon said she will “absolutely” be asking her colleagues to request an exception to the two-year rule at the January 17 meeting.

If they agree, the item will be considered by city council January 31.