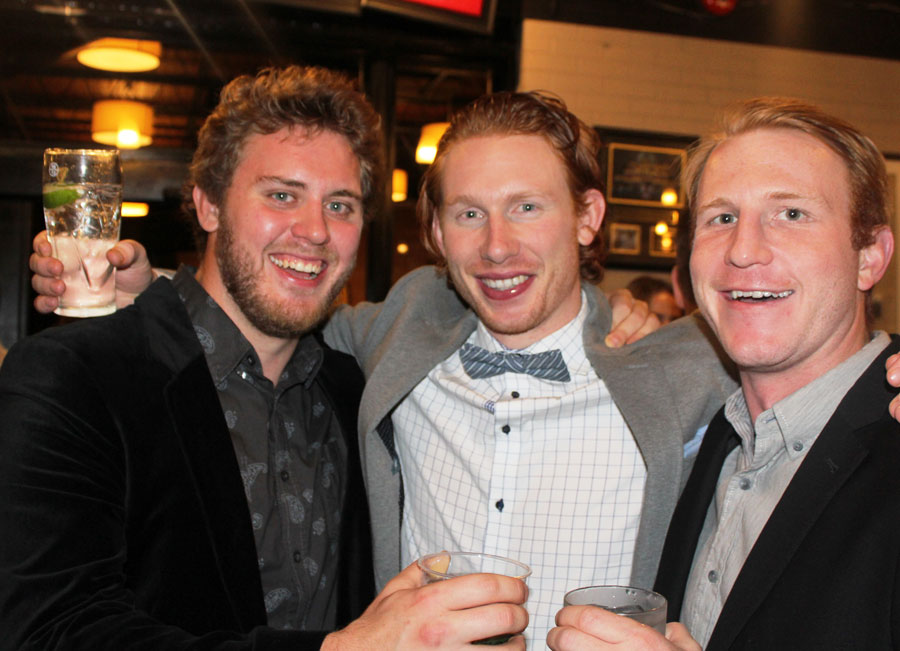 The event celebrated the involvement and achievements of alumni and current players, some of whom were inducted into the Rugby Ontario Hall of Fame.

Speaking about the award winners, Rugby Ontario Chairman, David Butler said “the contributions and achievements made by these individuals throughout the lengthy time they spent building the sport of rugby in Ontario make them an integral part of our history.”

Most notably, Bruce Gage was honoured for coaching Balmy Beach RFC for over 35 years. During that time the team won two Carling Cup championships and 11 McCormick cup championships, along with three MacTier cups.

Also honoured were Lesley (Tubbs) and Gladys (Gee) Gage, who were active members of Balmy Beach RFC for more than 45 years, as well as managers of the Balmy Beach RFC Men’s 1st XV from 1983-1999.

In 2003, the Balmy Beach RFC Field was renamed the “Tubbs and Gee Gage Ruby Field” to permanently commemorate the work of Lesley and Gladys.

An in memoriam award was also given to Bill Lark for his consistently tireless support of Rugby at the Balmy Beach Club.