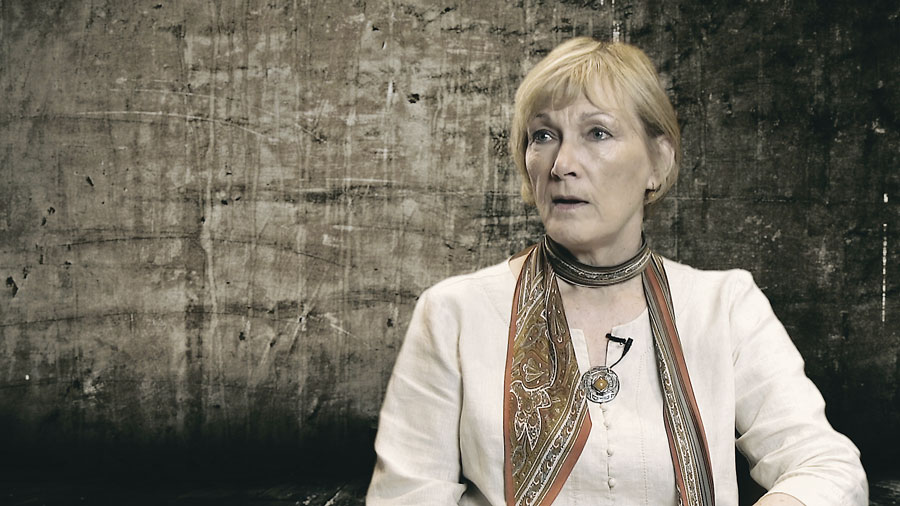 Beach brother and sister filmmaker duo Reet and Toomas Mae’s powerful documentary, formerly titled Keepers of the Loom, tells the story of the Estonian refugees who settled in Canada during the 1944 Baltic Diaspora.

When the Russians invaded, many in the country were forced to flee by sea, armed with nothing more than a love of their culture, the skills in their hands, and a longing for the homeland they left behind. The film centres around the Estonian women who preserved – and perhaps even enriched – their culture, passing on their handiwork skills to the younger generation.

Throughout the compelling and informative narrative – history buffs will be delighted – the faces of many ex-pats grace the screen, bringing depth, warmth, and personality to what is ultimately a universal story of overcoming hardship and displacement.

Patterns of Freedom plays the Fox Theatre at 2236 Queen Street East on November 13 at 4 p.m. with a Q&A with the filmmakers to follow the screening. More on the film can be found at www.patternsoffreedom.com.

Patterns of Freedom International Trailer from Tom Mae on Vimeo.