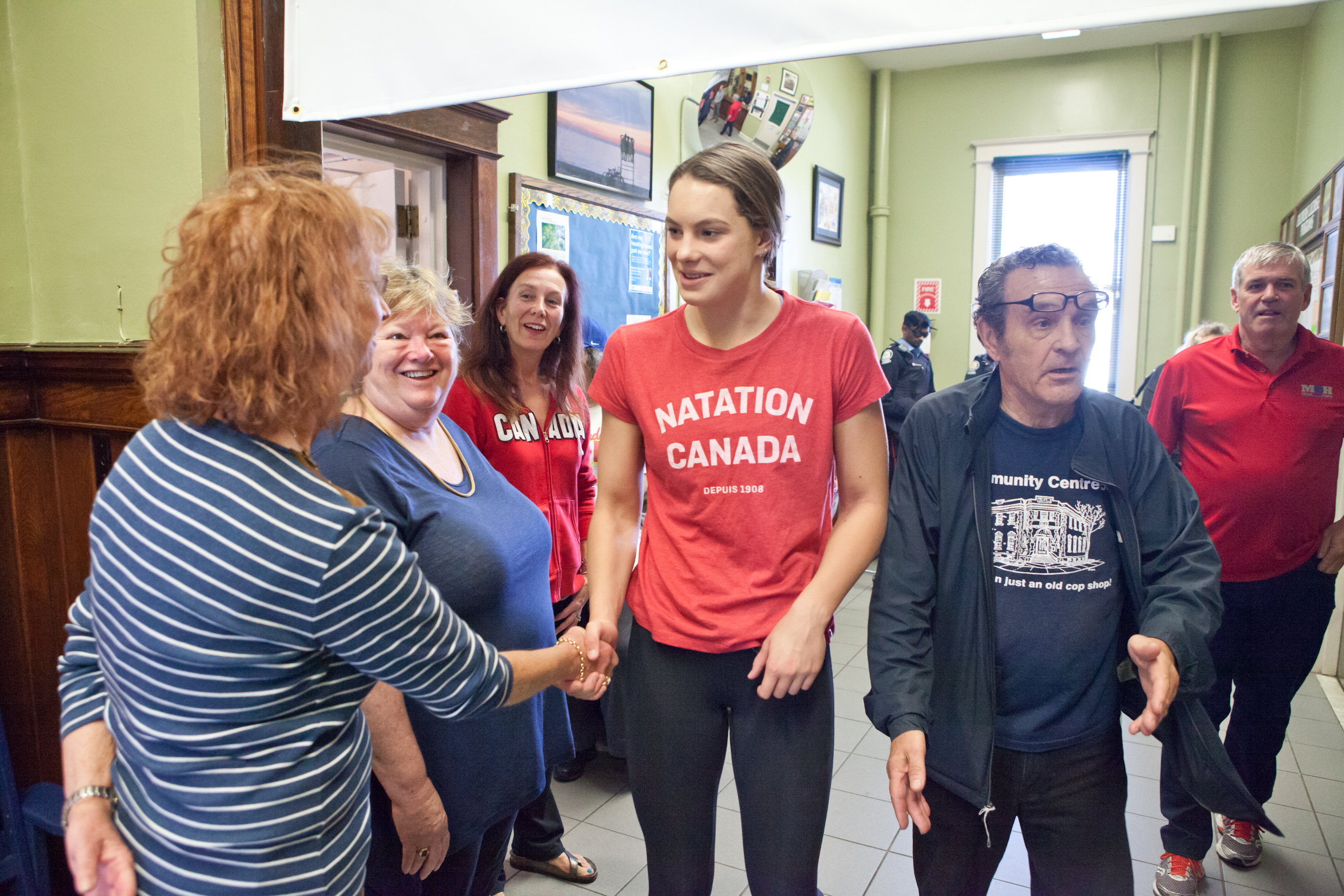 Thank you for Lara O’Keefe’s excellent article to let the residents of Norway and Elmer know to protect their pets from the coyote. I am told by one of the people who saw the coyote that it is light rather than dark and that it looks mangy.

The wildlife experts warn not to feed coyotes but I do not think that some persons understand that if they feed the squirrels they are really feeding the coyotes, because coyotes like squirrels. Also, if the grains from birdfeeders drop down to the ground, the squirrels come up to eat them and are off-guard against the coyotes. Then cats and small dogs are at risk from the coyote being around.

What may turn out to reduce the coyote population is that canine distemper has been going around among raccoons. Coyotes could get it, especially if they come into contact with a raccoon, which they are likely to do to eliminate the competition for food in their territory. Canine distemper is a fatal virus which attacks the central nervous system of the animal and results in a slow, very painful death. Last summer we had a raccoon stagger out into the open in broad daylight with it and I called Animal Services. They came and removed it and a woman there told me that they have to put them down because there is no cure. Cats and people cannot get canine distemper but dogs can if they have not had their annual distemper shot.

Besides the coyotes being noticeable around Norway and Elmer for the first time this year, we are now beginning to see opossums and skunks as well. The opossums have a better chance of getting away from the coyotes because they can climb trees. I know of one person getting sprayed by a skunk while walking home after dark and the skunk was feeding at a garbage can. A skunk recently came onto our property here and stomped its front feet on the ground in front of a cat but it did not spray because the cat just looked at it and kept quiet. It is a serious concern that animals are becoming homeless because construction and developments are taking over the ravines and other wild areas.

Just last week a fourth dog was killed by the coyotes and another severely injured in the Neville Park Boulevard neighbourhood.

While we deal with yet another loss, your paper continues to publish misleading information from so-called wildlife experts regarding urban coyotes in our midst.

In your last issue Nathalie Karvonen of the Toronto Wildlife Centre is quoted as saying that coyotes “are almost impossible to catch”, implying that we shouldn’t bother trying. In fact, 47,340 coyotes were trapped in Canada in one year alone (2009) proving trapping is actually a very common activity, especially when performed by qualified and experienced trappers.

When the first dog was killed the city sent a trapper to remove the coyote. At that time the trapper was forced to deploy a cage-style trap, and the police further limited his actions, so the removal action failed.

Additionally Karvonen goes on to claim that our neighbourhood is ‘perfect coyote habitat’ and ‘it is exactly where coyotes should be living’! Wrong on both counts. This is an area of privately owned backyards, some fenced, some not. This is a neighbourhood where we and our families must be able to enjoy the quiet comfort of our own property without fear of our pets being snatched and cruelly killed, and our youngsters playing safely. This is not a wilderness ruled by the law of the jungle.

In that same article the Manager of Toronto Animal Services is quoted as saying that coyotes in our neighbourhood ‘have lived in that area for decades’. Wrong again.

Like many others, our family has lived here for over 20 years and it wasn’t until 10 years ago that the coyotes discovered this habitat and began making the area their home by taking handouts from feeders and killing cats and dogs.

These wild animals do not have more rights to the neighbourhood than we do. They have no right to injure and kill pets. We would like to stop the infestation of habituated predators in our midst but the misguided policy of co-existing with habituated coyotes is reinforced when you allow misleading information to be published.

Conflicts with coyotes are real and can be very traumatizing to pet owners and communities. But the solutions available to prevent them and co-flourish with everyone in a neighbourhood are also available, even in Toronto.

Reviewing the information provided by Beach Metro News, and looking historically at conflicts in the community, indicate that it is very likely a case of at least one homeowner directly or indirectly feeding wildlife.

Such action will cause coyotes – and many other species – to increase their proximity tolerance, or grow more comfortable in and around people that they would normally avoid. This increased tolerance is typically what precedes or leads to conflict.

These behaviours can be directly addressed through available Toronto by-laws that can be enforced – and must be, if conflicts are to end.

Education, awareness, and opportunity for hazing, are all valuable tools, but meaningless if existing laws are ignored or not enforced.

Both Coyote Watch Canada and The Fur-Bearers are available to assist the neighbourhood develop a conflict-free, compassionate community.

Thank you for your insightful column on painter Dana Boettger’s most recent show at Arts on Queen. We absolutely love Dana’s work for its scale, rich colours and beautiful textures. Her paintings have completely transformed our living space. Art lovers who cannot make it to the show, can check out her work at http://dboettger.com.

It was my pleasure to be at an event kicking off Community Centre 55’s Share-A-Christmas program on October 15. What made it very special was meeting and talking to this year’s Grand Marshall for the Beach’s Christmas Parade, Penny Oleksiak. I have seldom met such a composed, grounded and, yes, nice person. And what is even more amazing is that she is only 16. For more than two hours, she happily shared her medals with a number of children (and I must admit, adults as well) who tried them on, posed for selfies with her fans and signed umpteen autographs.

I suspect that part of the reason that this swimming wonderkin has managed her sudden fame so well is her very supportive family.  They encouraged her to become the Grand Marshall to help give back to the community she had been raised in.

The parade is on November 27 starting at 1 p.m. and runs along Kingston Road from Victoria Park to one block east of Main, then north to Centre 55.