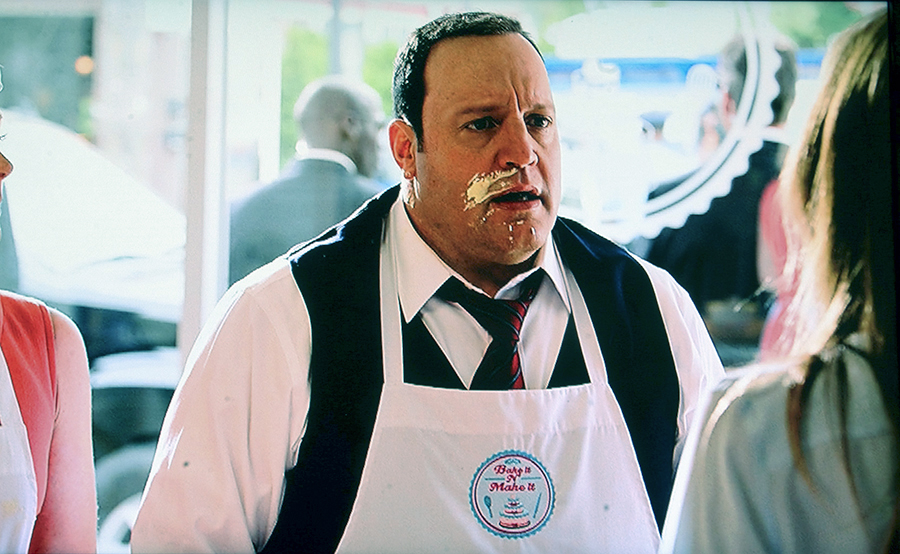 A bumbling fool (Kevin James) in the White House? A dangerous demagogue running for president? Only in the movies, you say? That couldn’t happen in real life?

American leaders seldom visit Toronto, but there have been quite a few movies about presidents made here. On film, our city is not a welcoming place. Aliens, assassins, terrorists and teenagers lurk around every corner.

Toronto City Hall was the climactic setting for The Kidnapping of the President (1980) with the tagline “Unthinkable…Impossible…Incredible…but it could happen tomorrow.”

In The Dead Zone (1983), filmed in Toronto and Niagara-on-the-Lake, Martin Sheen played a sinister candidate destined to start a nuclear war. He then went on to portray the best fictional president on The West Wing, two episodes of which were filmed in Toronto.

One week before our neighbours down south head to the polls, here’s your chance to test your East End presidential know-how: