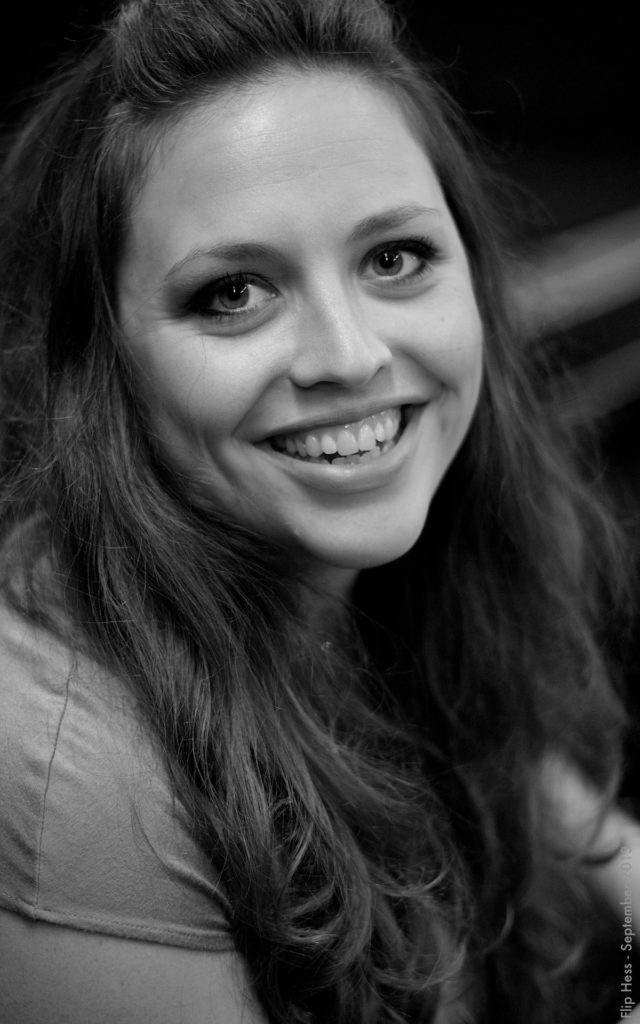 Her latest EP, Goodbye Mister Nice Guy, a stirring, catchy piece of folk-pop, is all about those knowing feelings of love, heartbreak, and rebirth. It’s a journey through a relationship – and one of the hardest periods in Hayes’ life.

“I guess break-up songs are cliché, at this point,” she says. “Which I’m fine with. But it’s also about the other breakups that go on when we breakup.”

For her, that meant breaking up with the part of herself that “was OK with not being valued” – and also breaking up with a job she was unhappy with and moving to Hamilton, where she now lives.

Hamilton is “really community based,” she said. Its sense of community reminds her of the Beach, where she grew up attending Beaches Alternative School and running along the boardwalk.

Born in New York City, her years in the Beach were formative – she credits her foray into songwriting and singing to her neighbour, musician and teacher Neil Bennett, who encouraged her and invited her onstage to perform with him.

“He was sort of the impetus and he’s very much in the Beach, he’s a teacher as well,” said Hayes. “I grew up next to him, was close with his daughter, he’s almost a family member in a way. It was a natural progression into music from there as I started to get feedback. I’d never really planned it that way, or thought about it.”

Hayes’ background is in musical theatre, and she one day hopes to combine her love of music, theatre and storytelling to create a performance that’s raw and thought-provoking with a message – she wants it to be different than much of the traditional musical theatre audiences are used to.

But for now, she’s touring her new three-song EP, with a show October 15 at Touché Martini Bar on College Street and an earlier show in Hamilton.

The songs on Goodbye Mister Nice Guy transformed with Hayes.

The first song, “Lovin’ You”, was written for her ex – until one day she saw him in the audience and thought, “I don’t want this song to be for him. I think I need to take it back.”

Weeks after that moment, now single, she wrote “You’re Gone”.

“’You’re Gone’ was one of those songs I wrote as therapy for myself,” she said,

“It wasn’t even necessarily for anybody else. I knew that if I ever was going to play it live, it would be after I dealt with the emotions around it and the feelings. I’m a big believer in music as therapy – until you’re on stage.”

The first single, “Honey”, is an empowerment anthem, channelling that feeling when you finally stop asking why things didn’t work and simply move on.

After the breakup, “my question in my head was always ‘why?’ – why would someone not try to work on it?,” she said.

“One week I transitioned into I don’t need to know the why, I have more questions that I want to ask the world and that’s not one of them … That’s when “Honey” came. It turned from why to goodbye.”

Say “hello” to Hayes October 15 at Touché Martini Bar. Tickets can be purchased on her website, www.pipersings.ca or at the door the evening of the show.