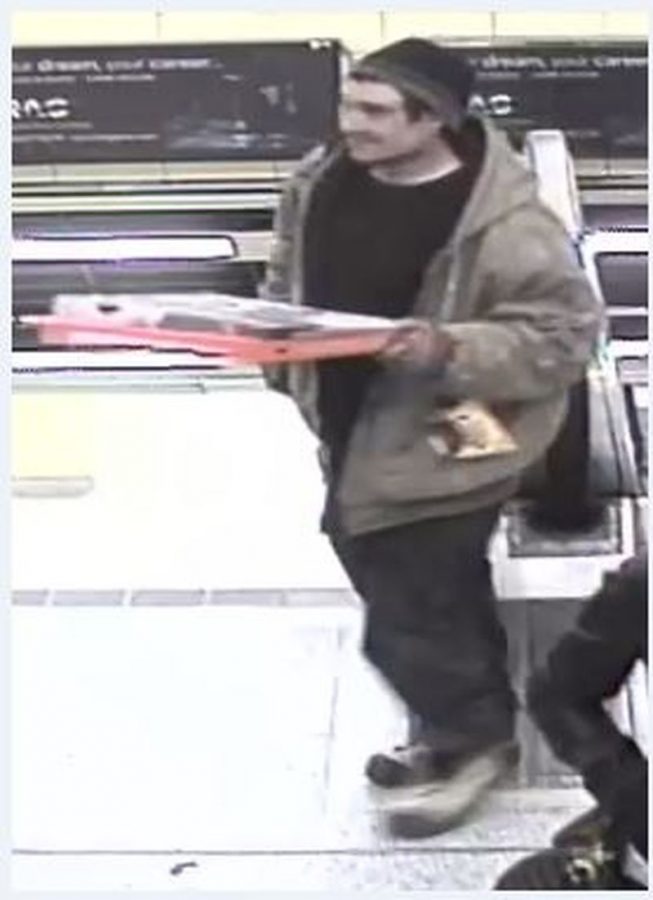 Toronto Police are looking for a man who allegedly made racist comments and spat in a woman’s face on the TTC subway train last weekend.

Police are investigating the incident as assault and are requesting the public’s help in locating the man.

In a release sent out this afternoon, police said that it was reported that on Sunday, April 24, just after 9:30 p.m., a woman, her daughter, and aunt got on a train at Victoria Park station.

Before they got on the train, “a man boarding the train tried to prevent the woman and her family members from getting on the train,” said the release.

“Once on the train, the man made derogatory racial comments directed at the woman,” said police. “The man got up to exit the subway train at Main Street station, and as he did he spat in the woman’s face.”

“The man is described as 25-45, wearing a black toque, black shirt, beige parka, black pants and beige construction boots with black tips. He entered the TTC Danforth subway at Victoria Park station and got off the subway at Main Street station.”

I’ll be happy to go out and buy ten pizzas for the next Canadian man who goes out and yells obscenities. Way to go, fella! this is our country so I admire your spirit. Next time, though, keep your bodily fluids to yourself.