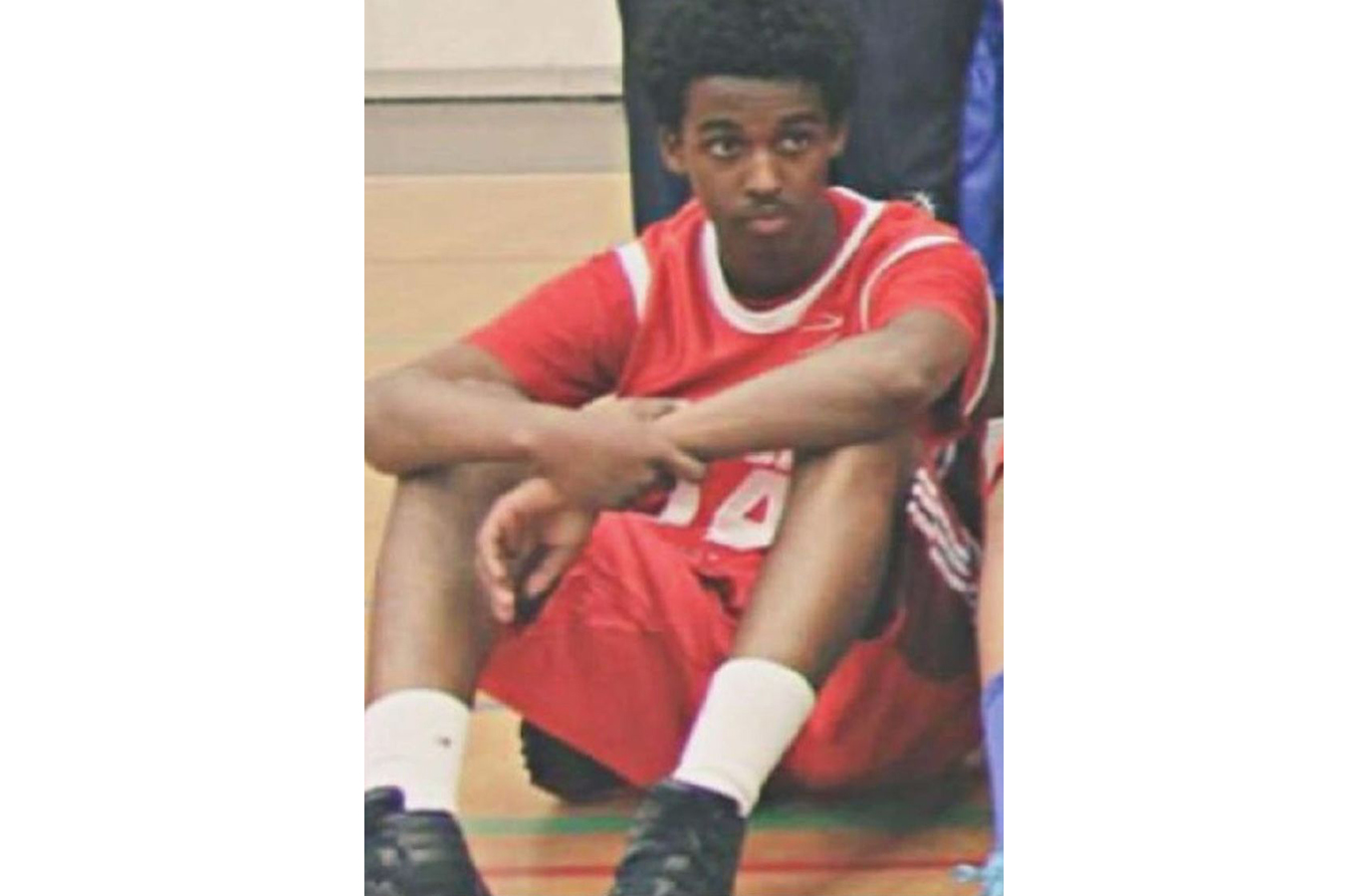 The sister of a Danforth homicide victim spoke on behalf of his family at a press conference today, where Toronto Police also released video footage of a suspect vehicle.

Abdullah Farah was murdered in a drive-by shooting on Danforth Avenue near Coxwell Avenue at 1:30 a.m. on Sunday, April 17. Farrah’s sister, Ifrah Farah, read a statement to media at the conference on behalf of the family, first thanking friends and neighbours for support.

“Our house has been full for the past few days with countless people coming by to share stories and memories that they had with Abdullah. To see that our brother was loved by so many has been one of the few sources of comfort that our family has had during this rough time,” said Ifrah.

“Abdullah was a huge basketball fan, a proud mama’s boy, and he never left the house without giving one of us a hug,” said Ifra.

Ifrah said her family believes her brother did nothing to deserve having his life taken.

“Our brother was killed by a bullet, and we don’t want his character assassinated as well.”

Video shows the suspect vehicle drove twice past the Cloud 9 Café, a hookah lounge that has since been shut down, before returning a third time, when shots were fired and Abdullah was hit. The vehicle then ran a red light and sped north on Coxwell. Homicide Det. Leslie Dunkley said multiple shots were fired from the car, some hitting nearby parked vehicles.

“We’re very lucky that no one else was hurt,” said Dunkley.

A bailiff’s notice of the termination of the café’s lease was posted in the front window the day after the shooting. A daycare is planned to open in the spot in July.

Abdullah attended the café with two other people, but he was denied entry to Cloud 9. He also spoke with a third person on the sidewalk outside just before gunfire erupted, according to police.

Dunkley said that the shooting was likely targeted, but he could not confirm whether Abdullah was the only intended target.

“It appears that he was targeted. We have to keep in mind that he was also in the company of three other individuals,” he said.

Dunkley also confirmed that Abdullah was not a known criminal.

“Abdullah has no criminal records, he was not before the courts with us, and he has no gang affiliation that we know of,” he said.

The suspect vehicle, a white four-door sedan, passed by the scene twice in the minutes before the shooting, according to video released by police.

“We’re hoping some of those vehicles that passed by might have had a dash cam,” said Dunkley.