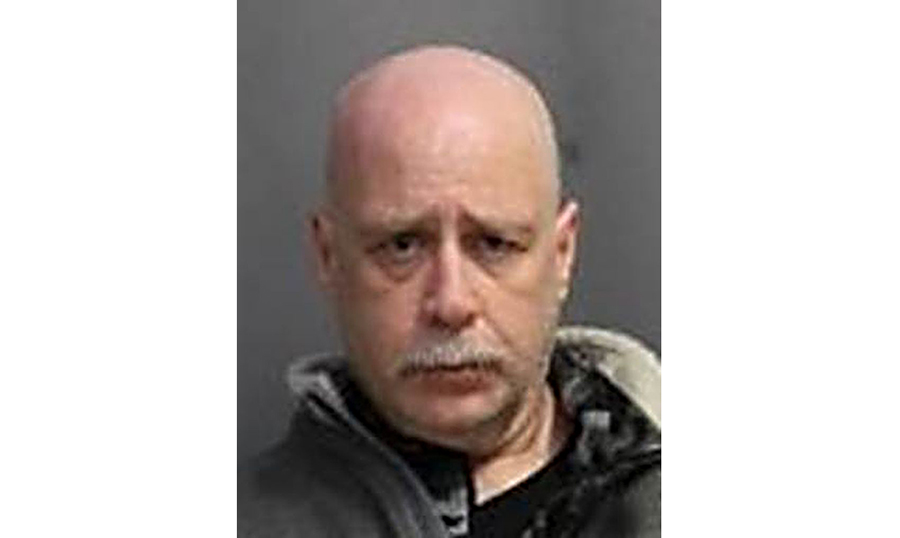 Police have named a suspect after a knife slashing attack at a bar near Danforth Avenue and Dawes Road on April 10.

The suspect also left the bar and followed him outside, where he is alleged to have pulled out a knife and slashed the victim in the face.

The suspect has been identified as David Randall, 51, of no fixed address. He is wanted by 54 Division police for aggravated assault, and a warrant has been issued for his arrest.