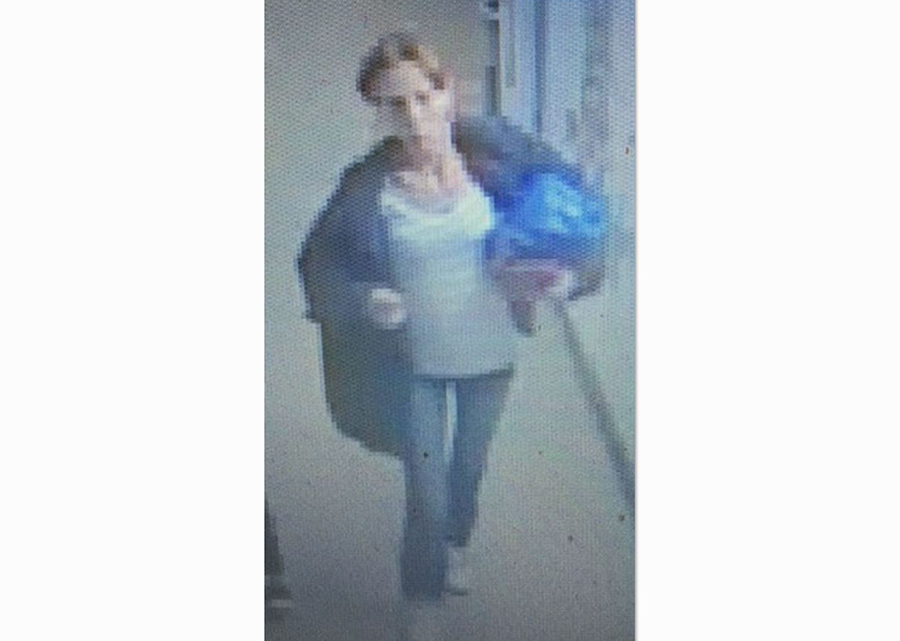 Police are asking for the public’s help in tracking down a woman accused of stealing from several East End schools during school hours.

A Toronto Police release from this morning says that police are investigating break and enters and thefts from schools in the East York, Beach, Scarborough area.

Police say that since Thursday, Feb. 4 a woman has been walking into schools while they are in session and pretending to be a parent registering her child.

While there, she has entered unattended classrooms and office areas, stealing electronics, cash, and personal items, say police.

She has been described as 5’2″, slim build, with long blonde hair in a bun.

Police have released a security camera image of the woman and are asking for the public’s help in locating her.