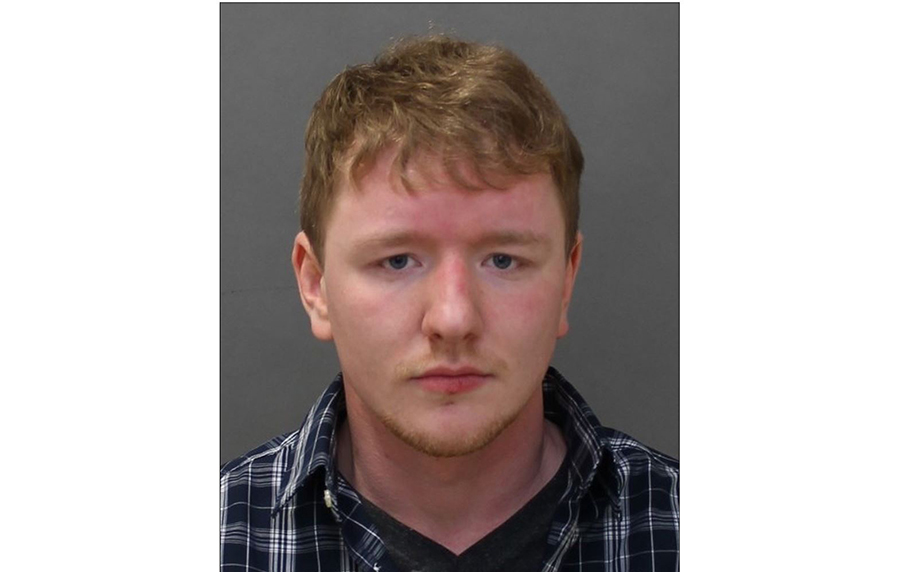 Toronto Police believe there may be other victims of a man accused of sexual assaulting a six-year-old in the Woodbine and Danforth area.

Police say it is alleged that the parents of the victim contacted Harker after viewing his babysitting services profile online at care.com, an online caregiving database and service.

“On Saturday, March 5, 2016, the accused attended the victim’s home in the Woodbine Avenue/Danforth Avenue area,” said police. “The victim, a six-year-old, later disclosed to his parents that he had been sexually assaulted.

“Police believe there may be other victims as the accused had access to other children in the community. The following is a list of some of the locations he worked:

The Toronto District School Board, City of Toronto, and Care.com have been cooperating with police.”

Anyone with information is asked to contact police at 416-808-2922, Crime Stoppers anonymously at 416-222-TIPS (8477), online at www.222tips.com, text TOR and your message to CRIMES (274637), or Leave A Tip on Facebook. Download the free Crime Stoppers Mobile App on iTunes, Google Play or Blackberry App World.